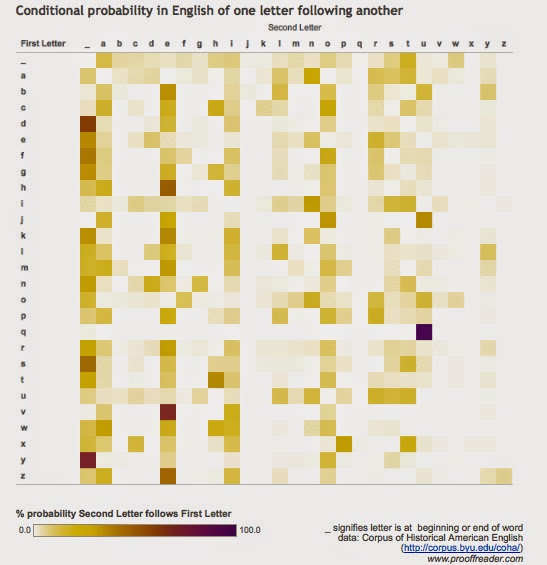 From prooffreader.com  is an interactive color-coded matrix of transition probabilities from any given letter on a row to its following letter in a column. For example, along the row beginning with the letter "h", the darkest hue, represents the highest probability (47.42%), is for the letter that most likely follows, which is "e".

The most likely letter to follow "d" is "-", indicating that the most likely choice is no single letter, but instead "nothing". So that "d" most likely is at the end of a word.

There is a similar graphic of reverse transition probabilities, showing letters that most likely precede a given row choice. 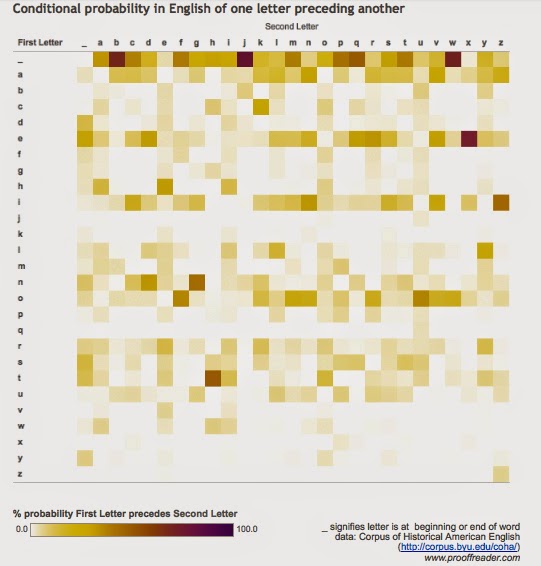 It would be fun to simulate how words would behave when primed with this limited behavior of English. We could use our last post and these graphics of letter transition probabilities to simulate a "Markov language". 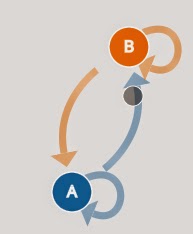 Here is a visual demonstration of Markov Chains by Victor Powell. We've seen his work before in demonstrating conditional probability. These dynamic views of one, two, and then many state Markov Chains. 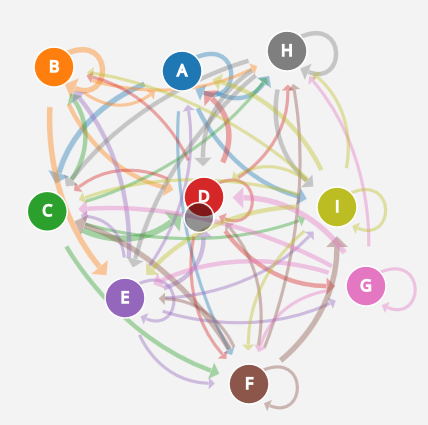 The program allows for varying transition probabilities, varying speed of travel between the states, and a realization of the resulting time series of state visits. Another very nice visualization.

Latitude and the Drought

Using California's range of latitude for a color coded plot of the severity of its drought over time, via xkcd.
Posted by Robert W. Jernigan at 12:00 PM No comments:

Doctor, Doctor Give Me the News... 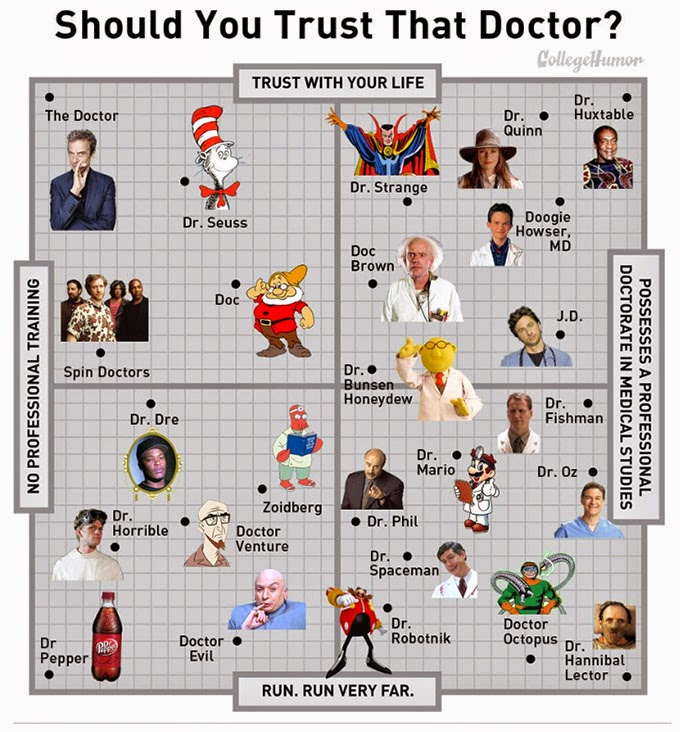 Scatterplot of pop culture doctors plotted by trust against credentials. Via Likecool, via College Humor. This purports to be the definitive ranking of every pop culture doctor ever. But where are Drs. House, Zhivago, McCoy, Kildare, Welby, Watson, Holiday, Stangelove?

YADDA: No Time for Lefties 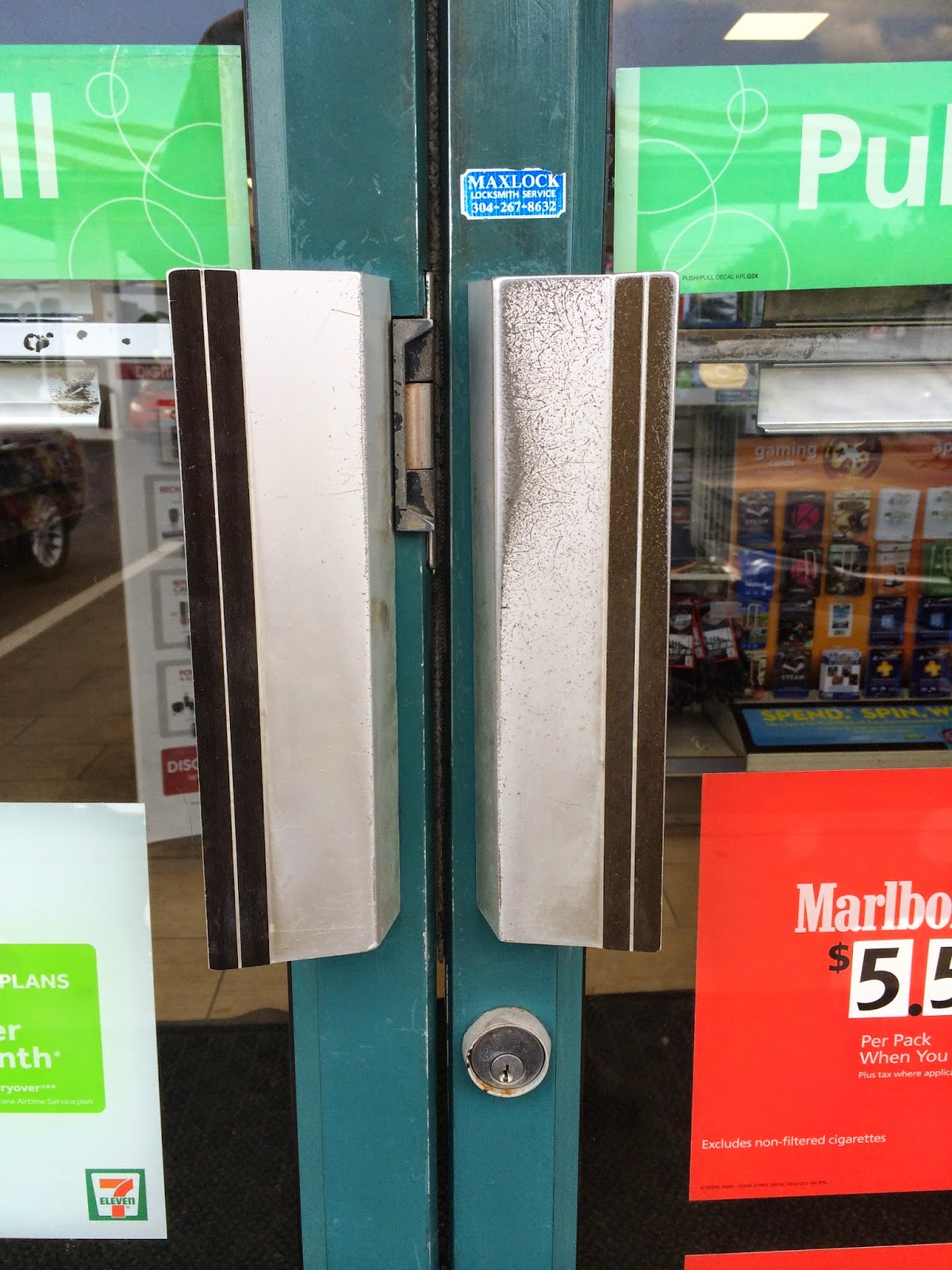 Here is a bell-shaped pattern of, what appears to be, only right-hand thumb placement on the handle of a door entering a gas station convenience store, (Yet Another Door Distribution Again, late summer vacation find).