Why days (solar noon to solar noon) in December are longer than days  in other months, From MinutePhysics. This is a result that surprises many. Our seasons, of course, are caused by the 23.5 degree tilt of the earth's axis. But, by Kepler's first law, The Earth's orbit around the sun is elliptical not circular. We are closer to the Sun in December than in June. For Earth, in obeying Kepler's second law, sweeps out an area, in December, that is equal to a similar area in June. So Earth must  be traveling faster when it is closer to the Sun. This means Earth travels a greater orbital distance in the same time in December than in June. So as we pass by the Sun in December, the Earth must spin around more on its axis for us to look back to see the Sun at the same place in the sky (noon to noon). This makes the length of our day longest in December.

Not statistical, but I love this stuff.
Posted by Robert W. Jernigan at 12:00 PM No comments:

Knows If You've Been Bad or Good 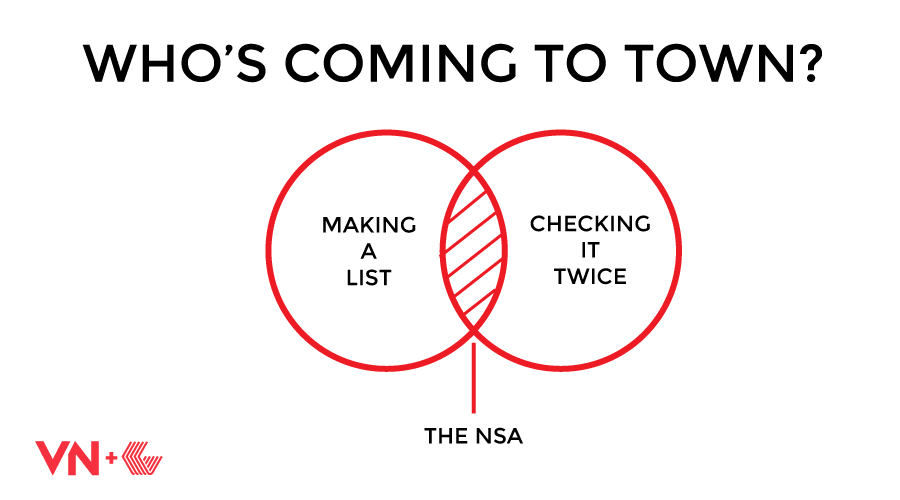 Above is a portion of the Timeline of Statistics by the American Statistical Association and the Royal Statistical Society printed in the December 2015 issue of their magazine Significance. The full timeline by designer Tom Fryer can also be examined here. This follows the 1960's timeline design by Charles and Ray Eames for IBM called Men of Modern Mathematics, now it's an iPad App called Minds of Modern Mathematics.
Posted by Robert W. Jernigan at 12:00 PM No comments: 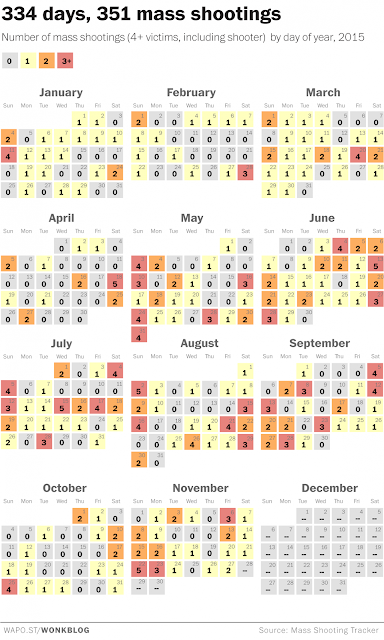